The National Animal Ethics Advisory Committee (NAEAC) was established under the Animal Welfare Act to provide independent advice to the Government minister responsible for animal welfare.

NAEAC gives the minister responsible for animal welfare advice on ethical and animal welfare issues relating to the use of animals in research, testing, and teaching. It also:

For a full list of NAEAC’s functions, see the Animal Welfare Act 1999.

NAEAC prioritises its statutory functions to ensure that codes of ethical conduct, under which research, testing and teaching using animals is carried out, are underpinned by effective monitoring and enforcement. It also encourages research specifically targeted towards replacing, reducing and refining animal use in research, testing and teaching. 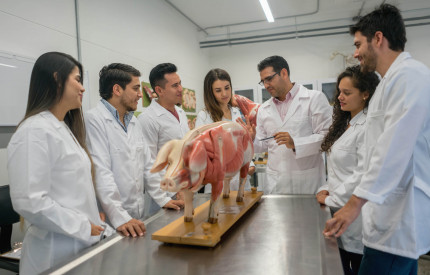 The Ministry for Primary Industries (MPI) collects data from organisations and individuals that use animals and research, testing and teaching in New Zealand and publishes a summary each year.
Find out more 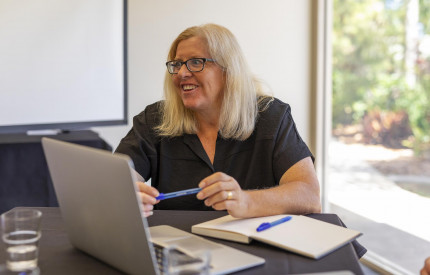 Find out about membership in the National Animal Ethics Advisory Committee (NAEAC) and current members.
Find out more

Find out more about what NAEAC is working on in the animal welfare area. 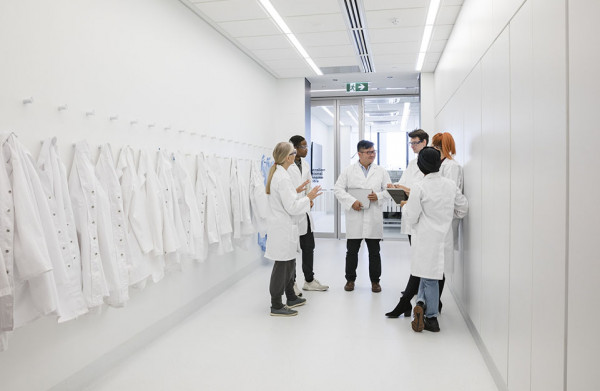 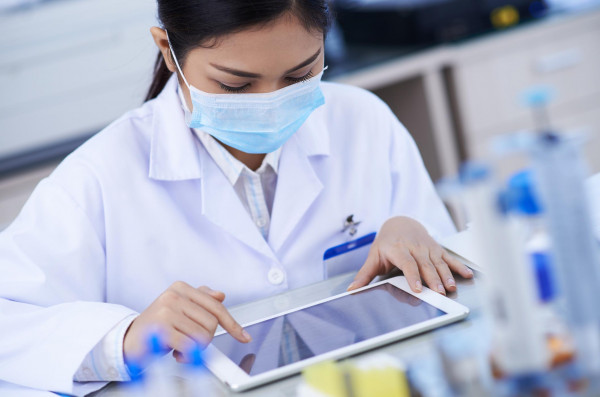